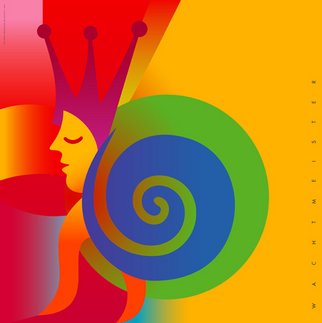 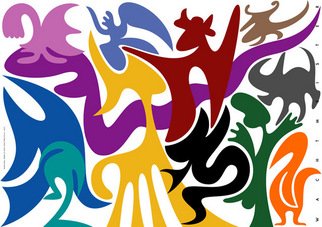 Sometimes When I Am Feeli... 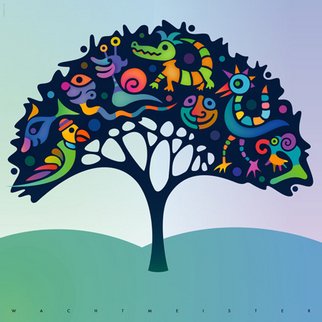 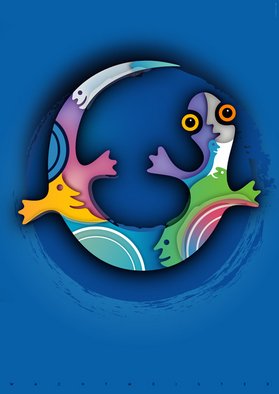 In One Boat Lll 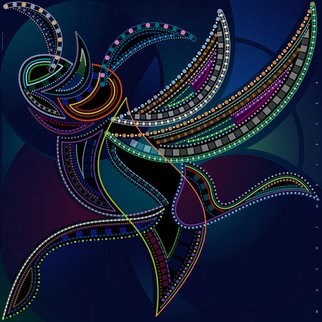 Bernd Wachtmeister is one of those people who devote a great deal of time to analysing themselves in the context of their surroundings. Many of his feelings, impressions and thoughts find expression in his artistic work. They come to light, so to speak, through form and colour.
For Wachtmeister, creating art is a statement of passion as well as purpose.

It might not be immediately apparent when looking at his pictures that they have involved a high degree of effort on my part. It might also be possible that, at first sight, they seem somewhat immature, light-hearted, maybe even playfully naďve.
However, when reflecting on their meaning as expressed in their titles it will become evident that there is an ironic, critical depth to works that, on the face of it, may appear to be straightforward and friendly.

While art is for Wachtmeister both a calling and a passion, he devotes himself professionally to visual communication. Since 1990, he has worked successfully as a freelance graphic designer, mainly in the areas of advertising/promotion, publishing and new media.

Wachtmeister´s special interest is the illustration as well as the design of signets (CI), posters, websites, packaging, brochures and many other means of graphic communication.

In the course of his studies he has been awarded prizes in various design competitions and has become aware that he has a particular talent in colour composition.... 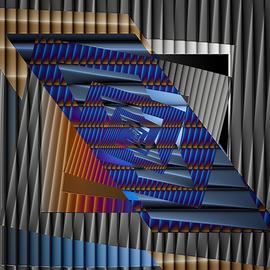 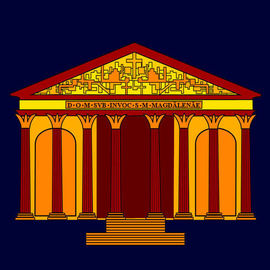 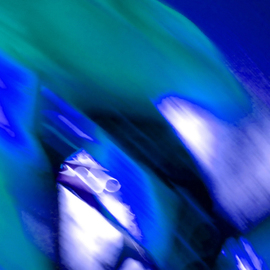 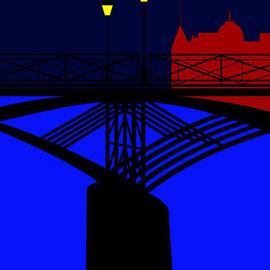 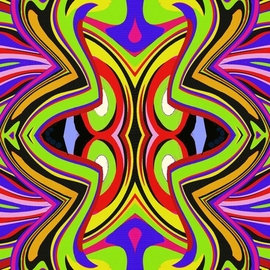